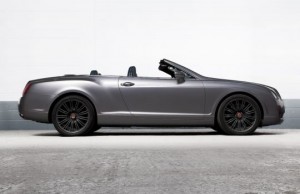 In this post we are going to explore how you can drive a car from Forza Horizon 2 in real life! For those of you that are not “computer geeks “or particularly into computer games you may not know what Forza Horizon is.

It is a computer game that is probably the biggest and best game as a driving simulation. A new version of the game launches at the end of the month and for anyone that is played it I am sure you will agree it is great fun!

However what is even more fun is actually driving some of the cars in real life!

If you would like to get behind the wheel of a supercar in real life this post will tell you how to do that.

Firstly however, check out the videos below that will show you some of the cars that are featured in the Forza Horizon 2 promotion before the game launches. As part of the promotion they are driving real cars around Europe and completing events as part of a leaderboard.

Three of the cars featured in the promotions are from Premiere Velocity.

To hire supercars in the UK as well as some of the cars featured above check out Premiere Velocity.Com

CLICK HERE TO HIRE A SUPERCAR IN THE UK…